The registration link is here: https://www.eventbrite.co.uk/e/mechatronic-forsight-technology-drives-the-future-tickets-24987210419 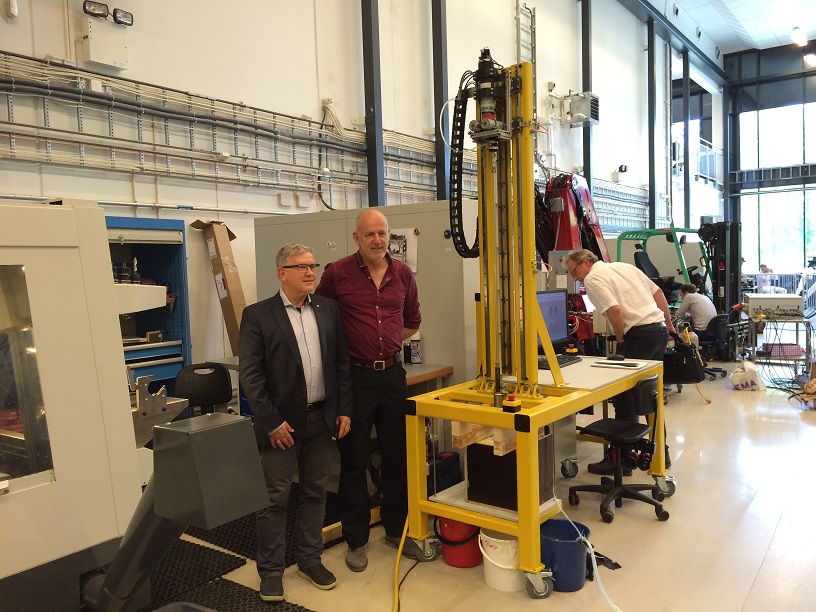 The two judges next to the UiA Drillbotics machine on May 26, 2016. From left: Tor Inge Waag from MHWirth (Kristiansand) and Mike Herbert from ConocoPhillips (Stavanger).

The stone used in the competition consists of several layers of different material (marble, sandstone, shale and limestone) angled at 45 degrees, see the picture below. 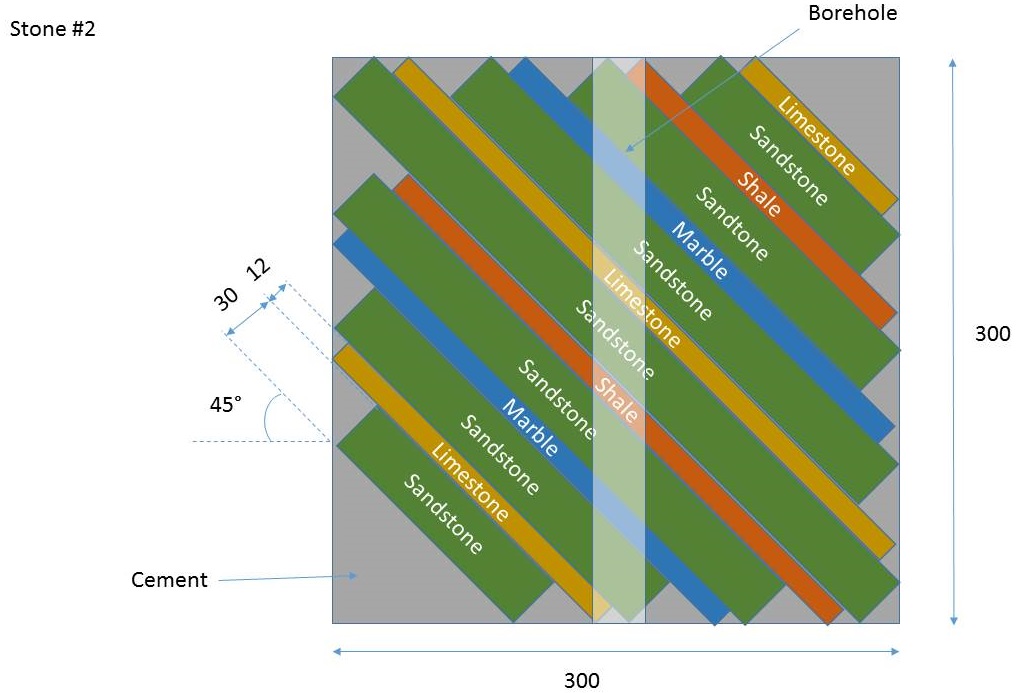 A video of the UiA Drillbotics machine can be seen at: https://www.youtube.com/watch?v=xWsLnP22lwU

Below is the jury’s evaluation:
Firstly we would like to thank everyone who has been involved in this competition. We were both very impressed by both teams, with their efforts and results!

In Summary:
In summary we have to award it to UiA as they demonstrated the machine, as requested, though they did have some limitations and described above. UiS had good focus on the control and data management and less on the design aspects, though what they have achieved is more than good enough for the task. UiS more clearly Petroleum focused, whilst the UiA ended up with the best rig which was clearly very movable.

As we did not see the the UiS rig in operation, we would still like to see it in motion at a future date!

One main thing is that this is an excellent initiative and should continue, as Norway should continue to have a leading position in Automation and Autonomy in Drilling, and we need the ideas and support from Academia. 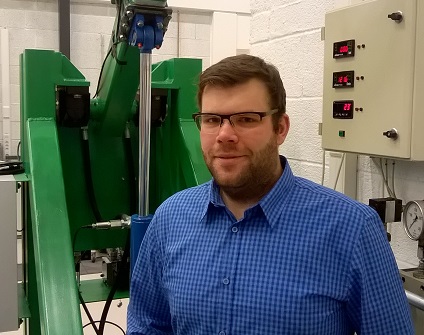 PhD candidate Daniel Hagen started working on SFI WP1.4 on May 2, 2016. The topic of his work-package is “Electrical and Electrohydraulic Linear Actuators”. Daniel was previously employed at the SFI partner company Cameron in Kristiansand. 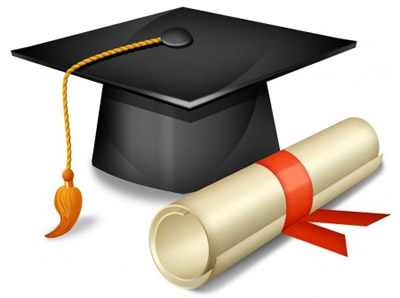 The job advertisement for WP4.2 Component-based Modeling and Simulation for Drilling Automation and Crane Systems (NTNU) is now publicly advertised at https://www.jobbnorge.no/ledige-stillinger/stilling/125746/phd-position-within-component-based-modeling-and-simulation-for-drilling-automation-and-crane-systems-ivt-76-16 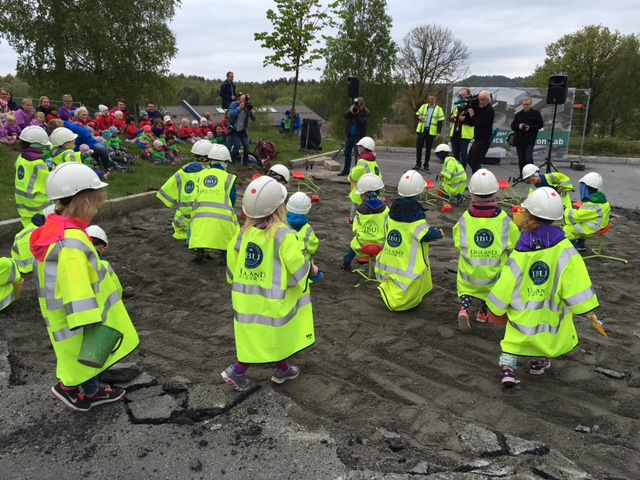 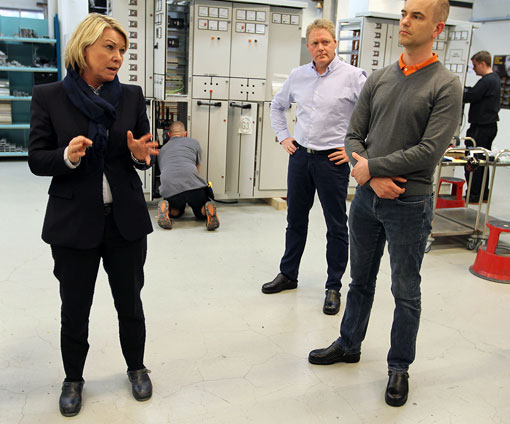 It shows that a degree in Mechatronics can lead to a career in many different fields – not only oil&gas related.