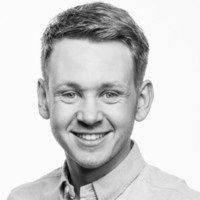 Hans Kristian Holen started working on WP2.7 as an integrated PhD in February 2019 and as a full time PhD from June 2019. He has a MSc degree in Mechanical Engineering from NTNU, 2019, a BSc in Mechanical Engineering from UiS, 2016 and a year of economic studies at NHH in 2017. The title of his project is: Vision systems for supervision of offshore drilling operations. 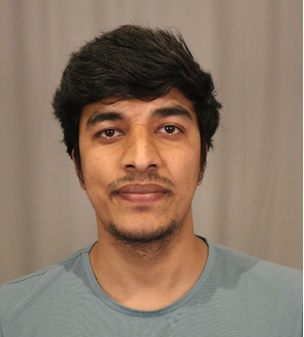 Dipendra Subedi started as a PhD Research Fellow at University of Agder (UiA, Norway) under WP3.6 on 22 February 2019 with Associate Professor Ilya Tyapin and Geir Hovland as supervisors. Subedi holds a B.E. degree in Electrical and Electronics Engineering (Anna University, India) and a Joint Master’s Degree in Advanced Robotics (University of Genoa, Italy and Jaume I University, Spain). He worked as a Robotics Software Engineer at Dorabot Inc., China for 1 year before starting his PhD at UiA.

In the SFI, he is working on Instrumentation and Real-Time Control of Long-Reach Light-Weight Arm for Offshore Use. 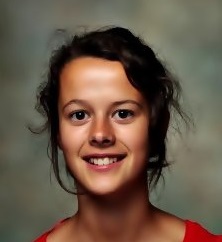 Yvonne Murray completed her BSc in Mechatronics at the University of Agder in 2016. During her last semester of the MSc degree, she was accepted to an integrated MSc/PhD program at UiA. The Master’s thesis with title “Review of Formal Verification of Smart Contracts Running on Blockchain” was delivered in October, and the further research for the PhD will be on formal verification of autonomous systems. 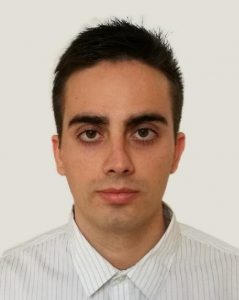 Emilio Ruiz received his BSc degree in Physics from University of Valencia, Spain, in 2016 and his MSc degree in Mechatronics from Polytechnic University of Valencia, Spain, in 2018 with their respective theses titled ‘Quantum key distribution’ and ‘Design of invariant controllers using differential algebra’. Currently, he is pursuing a PhD Programme at University of Agder, within the WISENET Lab, as part of the SFI activity WP6.3 “Coordinated Multi-variable data acquisition and intelligent data reduction”. His research interests are statistical learning and data compression. 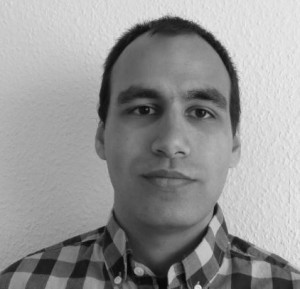 Viktor Donkov started as a Ph.D. candidate at Aalborg University (AAU, Aalborg) under WP1.3 on 1 January 2017 with Professor Torben Ole Andersen as supervisor. Viktor holds a B.Eng. degree in mechanical engineering (VIAUC, Horsens) and a M.Sc. degree in mechatronic control engineering (AAU, Aalborg). He graduated the master’s degree with his final thesis “Fault Tolerant Control of a Hydraulic Servo-System”. He spent 6 months as a research assistant at AAU between his graduation and the beginning of his Ph.D. studies.

In the SFI he will be working on WP1.3 with a focus on the use of digital hydraulics in secondary control of cylinder drives. 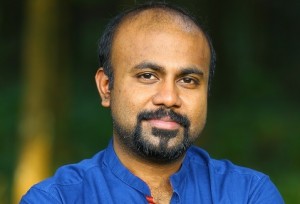 Savin Viswanathan will work on WP4.1 Integrated simulation of multi-physical systems in offshore operations, starting on December 1, 2017. Before December 1 Savin worked as a university lecturer in India and he holds a MSc degree in Ocean Technology & Management from Indian Institute of Technology, Madras. 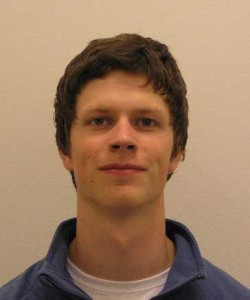 Njål Tengesdal will work on WP4.2, starting on September 1, 2017. He has a MSc degree from NTNU, 2017, within Subsea Technologies. 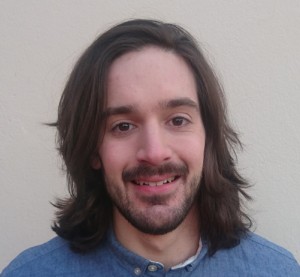 Gaute Fotland will work on WP4.4 Multi-domain modeling and simulation, starting on September 1, 2017. He has a MSc degree from NTNU, Mechanical Engineering, Specialization: Product Development and Materials Engineering. 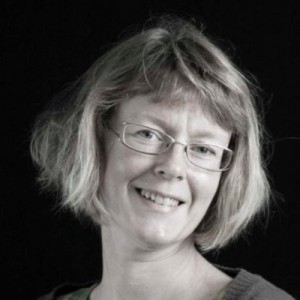 Ellen Nordgård-Hansen graduated from in NTH in Trondheim in 1995 with a Master’s degree in Physical Chemistry. She received her PhD from the University of Leiden, the Netherlands, in 1997 with the thesis “Modelling of Aluminum Electrolysis Using Non-Equilibrium Thermodynamics”. Since then, she has worked with modelling, control and project management in various settings. Some examples from her 13 years at Prediktor in Fredrikstad are silicon refining modelling, control of the water discharge of the Vøringsfossen waterfall, multivariate analysis, and programming in C++, Matlab and Excel. Working as a project manager for introducing material tracking systems, she got acquainted with the solar cell industry, from raw material to solar cells. From 2009 to 2014 Ellen worked as a thermal designer at projectiondesign in Fredrikstad, doing in calculations, simulations and measurements related to natural and forced air convection, multi-phase cooling, thermoelectric cooling and acoustics. Ellen has been employed as a senior researcher at Teknova since 2015, working with silicon refining, magnetic field modelling, carbon paste baking and condition based maintenance. 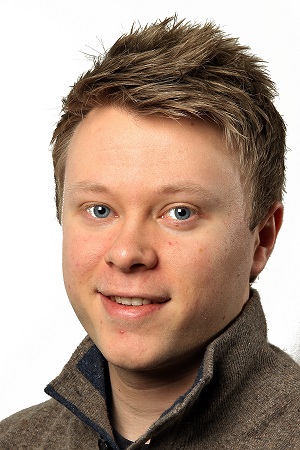 Lars Ivar Hatledal started as a PhD candidate at NTNU under WP4.3 «Protocols and standards for integration of simulation models and co-simulation» in June 2017, with Professor Houxiang Zhang as supervisor.

After graduating with a B.Sc in Automation from NTNU in 2013, he started working part-time as a research assistant with the mechatronics lab at NTNU Ålesund, Department of Ocean Operations and Civil Engineering. In 2017 he received a MSc. degree in Simulation and Visualisation also from NTNU.